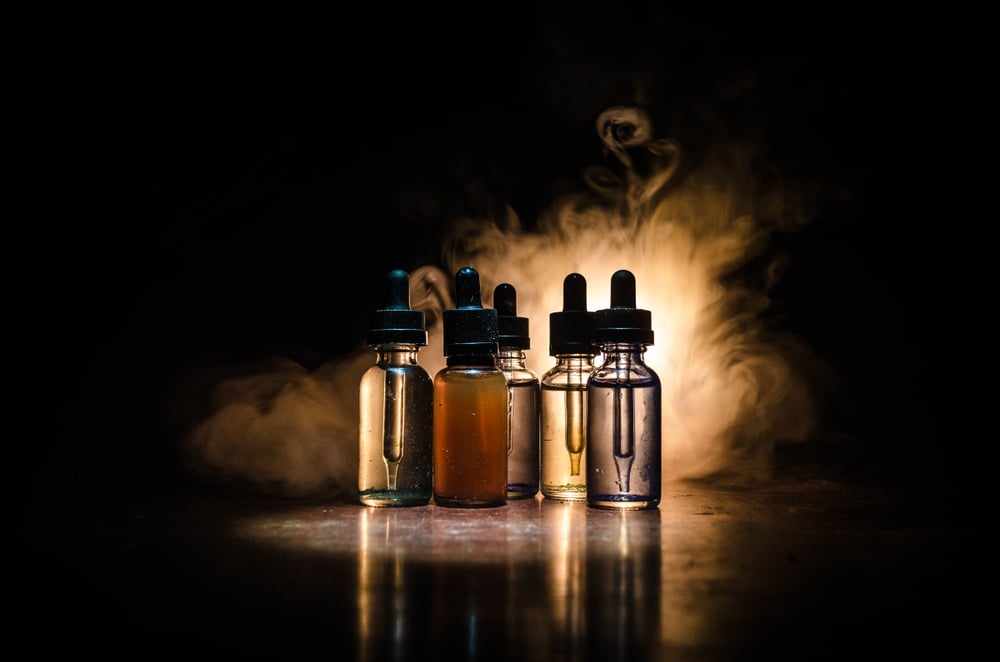 Ever since the news broke about the FDA’s latest attempt to control the e-cig industry, the vape community has been buzzing – and definitely not in a good way. For most vapers, hearing criticism of vaping is nothing new, but having the federal government actually attempt to take over how they vape goes well beyond the casual critic. Now, FDA regulations are seeking to completely change the way you shop for your favorite vape juice, attacking certain e-liquid flavors in what most vapers agree is a misguided attempt to control the industry.

How Does the FDA Want to Restrict E-Juice Flavors?

The FDA’s new regulations on e cigarettes and e juice seek to limit the flavor options sold in most vape shops, restricting choices to menthol, mint, and tobacco (as well as non-flavored). As any vaper knows, there are literally thousands of flavor combinations out there, so cutting it down to these basic categories wipes out a huge line-up of popular juices.

Why Does the FDA Want to Ban Certain Vape Juice Flavors?

According to the FDA, the government believes that banning certain e-juice flavors is one of the best ways to reduce teen use of e-cigs and other vape devices. In their eyes, fruit and dessert-inspired vape juices have a juvenile-friendly quality that’s designed to make vaping more attractive to minors, motivating them to pick up a vape device well before they’re of legal age.

However, this logic doesn’t quite add up in most vapers’ minds, and it’s easy to see why. Despite what the FDA claims, fruit/dessert flavors are massively popular among adult vapers, far more so than menthol, mint, and tobacco. A recent survey showed that the vast majority of adult vapers preferred sweet flavors, with just 16 percent categorizing menthol, mint, or tobacco as a first choice. When you consider this information, as well as the general opinions you can gather from talking to just about any vaper, it seems that the FDA’s reasoning for the new regulations simply goes up in smoke.

How Does the FDA Flavor Ban Endanger Public Health?

At first glance, it may seem like the flavor ban is merely a huge annoyance for vapers – not being able to pick up your favorite juices in your neighborhood vape shop is frustrating on many different levels. But as it turns out, the new regulations have the potential to have a serious impact on public health, especially endangering current or former tobacco cigarette smokers hoping to kick their habit.

Public Health England released a report that endorsed vaping as an excellent option for those looking to stop smoking. According to the study’s findings, vaping is 95 percent less dangerous than smoking – that’s a pretty staggering statement. When surveyed, many former smokers that switched to vaping stated that the variety of vape juice flavors was a major factor in their successful transition. The same survey showed that nearly 50 percent of vapers said that the flavor restriction is likely to increase their cigarette cravings, with almost 40 percent reporting that it would make smoking cessation far less viable for them. By eliminating such a huge benefit of vaping, the FDA has effectively sentenced many people to a permanent cigarette habit that’s been clearly proven as incredibly harmful – all on the basis of misguided reasoning.

At South Beach Smoke, we’re here to help you keep on top of the latest vape news. Be sure to visit our blog regularly for ongoing updates and breaking news, and contact our friendly team for answers to all your vape questions.